Without My PhD Students and the Postdocs that have worked with on a range of My Projects, I could not have achieved what I have achieved today. For each of the PhD students a link to the project on ResearchGate that they work on is provided to make it easy to look at the papers and work done. You can follow the projects that are ongoing too, to keep up to date with the latest developments. I have also provided links to software repositories for the projects that provide open source software. 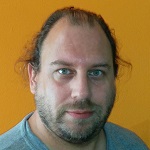 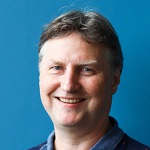 Roel Boumans works on the Social Robot for Health Care project. He works at the Interactive Intelligence group at the Delft University of Technology as well as the Geriatrics department at the Radboud University Medical Center (Radboudumc). The aim of his research is to design an interview robot that can collect patient data on the well-being and quality of life of these patients. 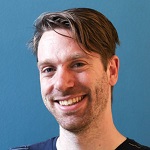 Mike Ligthart works on the Improving Childhood Cancer Care when Parents Cannot be There project. He works on creating a social companion robot for children with cancer. 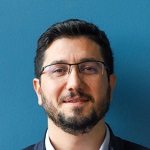 Elie Saad works on the Multimodal Engagement Model for Social Robots project. He also contributed to the EU TRADR project during the last year of this EU project. 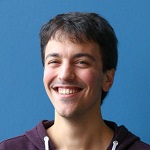 Frank Kaptein works on the Personal Assistant healthy Lifestyle (PAL) project. Frank studies the role of emotion in self-explanations of cognitive agents. He has looked into the role of goals versus beliefs in robot-action explanation for children and adults. He has proposed a Cognitive Affective Agent Programming Framework (CAAF). 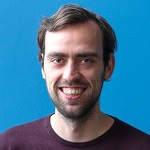 Vincent Koeman works on the Explaining the Behaviour of Cognitive Agents project. Vincent has developed a fully integrated development environment (IDE) for the agent-oriented programming language GOAL. He designed a source-level debugger, a testing framework for automated testing, and an omniscient debugging tool for cognitive agents. He also developed StarCraft as a testbed for engineering complex distributed systems using cognitive agent technology.

Rosemarijn Looije works on the Personal Assistant healthy Lifestyle (PAL) project. Rosemarijn works on a robot buddy for children with diabetes. She studies interaction of robots with children and has investigated among others emotion expression, conversational aspects, personalisation, and activity switching. She extended the situated Cognitive Engineering design methodology with techniques for specifying and testing the design rationale of social robots for behavior change in children. 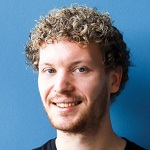 Chris Rozemuller worked on the EU TRADR project. Chris investigated guarantees of coordination mechanisms for task completion in a cooperative team. He also studied the effects of team size and communication load on the performance of such teams in so-called exploration games. 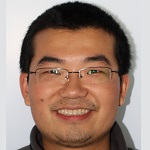 Chang Wang worked on the Affordance Learning for Humanoid Robots project. Chang studies active learning techniques for robots to learn affordances of household objects. He looked into transfer learning of affordances for household robots. He also proposed a framework for the use of affordances in goal-directed tasks.

Thesis: Use of Affordances for Efficient Robot Learning. 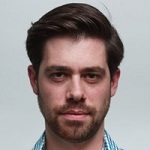 Christian Detweiler worked on the Accounting for Values in Design project. Chris studied the design of ubiquitous software taking into account values, technologies and contexts, with a focus on pervasive healthcare. He proposed value-based design patterns and principles for value-sensitive agent-oriented software engineering.

Thesis: Accounting for Values in Design. 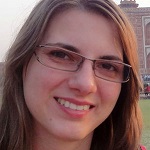 Timea Bagosi worked on the EU TRADR project. Timi worked on ontologies for search and rescue missions. She also contributed to the integration of rdf triple stores in cognitive agents by developing an open source KR interface that facilitates connecting agents with such stores. 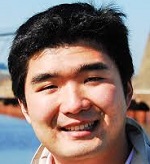 Junchao Xu worked on the Affective Body Language of Humanoid Robots project. Junchao designed a generic mood expression behavior engine for controlling the generation of affective body language of a robot. He proposed a parameter-based framework for modulating robot gestures to express mood. He investigated the effects on people in the contexts of storytelling, the imitation game, and teaching. 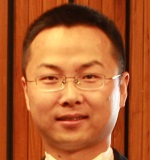 Changyun Wei worked on the Cognitive Coordination for Cooperative Multi-Robot Teamwork project. Changyun worked on qualitative approaches for dynamic task allocation for multi-robot search and retrieval tasks, using both team communication as well as auction-based approaches. He studied how communication between cognitive agents influences their performance as a (cooperative) robot team. He also proposed an agent-based cognitive robot architecture. 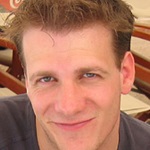 Tim Baarslag worked on the Pocket Negotiator project. Tim proposed a generic framework called BOA (short for Bidding, Opponent modelling, and Acceptance criteria) for designing and analysing the performance of automated negotiating agents, and used this to extend the GENIUS automated negotiation environment. He proposed a Tit for Tat negotiation strategy and studied optimal concession strategies against specific classes of acceptance strategies. He has also been one of the driving forces behind the Automated Negotiating Agents Competition (ANAC).
Thesis: What to Bid and When to Stop. 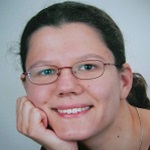 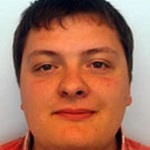 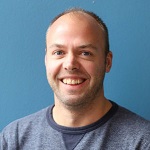 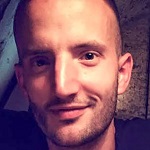